Skip to content
Stomach Ulcer, what you need to know!!

Stomach Ulcer, what you need to know!

Stomach ulcer also referred to as gastric ulcer are open sores that develop on the lining of the stomach. It is different from duodenal ulcer

The stomach produces a strong acid (gastric acid) to help digest food and protect against microbes.

However it  also produces a thick mucus to help protect the tissues from this acid.

The wearing out of this mucus causes injury to the stomach lining which then leads to an ulcer.

The most common causes of gastric ulcer are

H.pylori can be transmitted from person to person by mouth. Examples include through kissing or through food and water that gets contaminated with the bacteria from an infected person’s stool.

It is also important to note that stress and spicy foods do not cause ulcer but could aggravate the symptoms.

The same applies to alcohol and caffeine containing drinks which though don’t cause ulcer can increase acid production which isn’t good for a person with ulcer.

Most individuals who have ulcers tend to experience indigestion, heartburn, pain or swelling in the stomach etc. This is slightly different from chest pain due to angina

The tests that can be carried out to determine if a person has a stomach ulcer include;

Ulcer like many other illnesses can be treated and managed with medications and lifestyle modifications.

Earlier we talked about H. pylori been the cause of some ulcers. Most times such ulcers are managed using a mix of drugs from those listed above and it’s called triple therapy.

Do well to consult your physician to get the drug(s) most suited to the kind of ulcer you have. Self-medication is strongly discouraged.

These are really important and help ensure that the medications produce the needed results.

Therefore patients are always encouraged to continue lifestyle modifications even after the ulcer symptoms are gone to prevent a recurrence.

As an ulcer patient, it is important to let your Pharmacist know especially when you want to get pain relieving drugs.

Wash your hands with soap and water on the regular basis.

Wash your vegetables and fruits thoroughly.

Ensure you properly cook all foods.

Do not take NSAIDs on empty stomach and always adhere to recommended dosage. 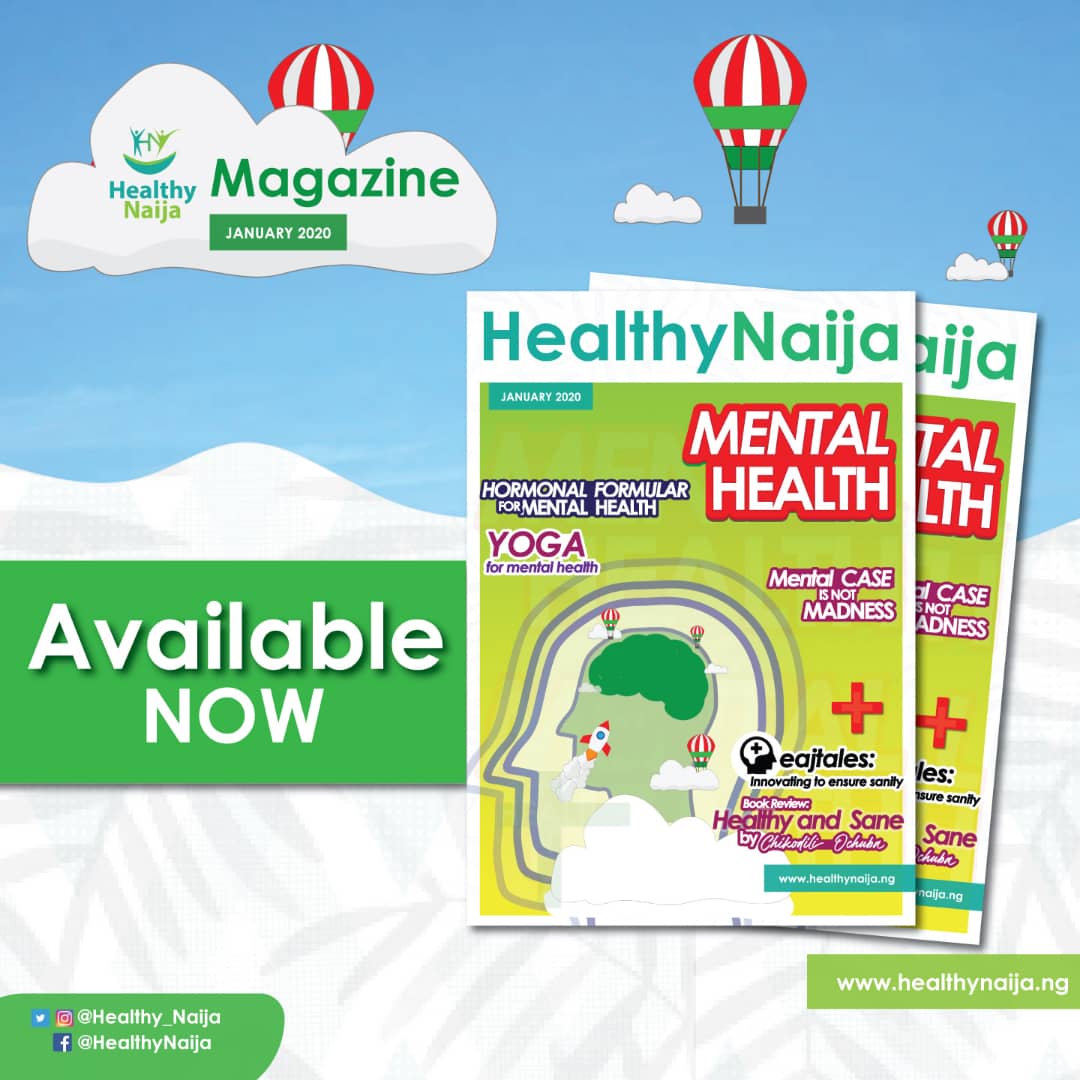